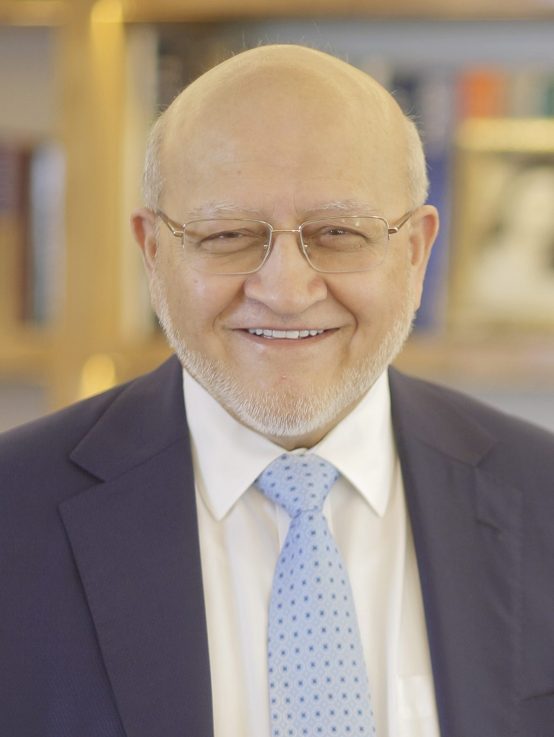 On behalf of the Board of Directors, it is our privilege to present to you the Annual Report of your Company for the year ended 31st December 2020. In these uncertain times, it is your continued trust in the Company that supports our determination to keep investing in businesses of the future. This year presented us with unique challenges as the impact of the Coronavirus was felt worldwide. As governments struggled with lockdown measures to tackle the spread of the virus, economies and businesses across the world experienced disruption to continuity. DH Corp quickly pivoted to a fully flexible Work From Home (WFH) mode, owing to its pre-pandemic work model which demonstrated its robustness against such external variabilities. However, as the pandemic spread and the infection rate increased, several employees and their families were impacted. We organised to provide the utmost support to our colleagues from an early stage in March 2020, and stood in solidarity by one another in times of grief. Many lost their loved ones during this time, and there was an overall aura of stress and uncertainty. We would like to take the opportunity to acknowledge the tireless efforts of the Leadership and the Crisis Response Committee to keep our people secure. The Leaders of the Company maintained the responsibility of leading with Character and Good Manners and particularly highlighted the power of kindness and an empathetic working culture. The pandemic also made us recognise the elements that we must hold dearly to ourselves; family, environment, and sustainability. A positive outcome is that the world has come closer owing to technology adoption at personal and corporate levels, technology and processes that would have taken years to adopt have been implemented within a matter of months. We also continue to be fully committed to serve our nation. Your Company led the way by participating in the Rs 1 billion HD Pledge to fight against the Coronavirus pandemic. Four key areas of focus were identified: Disease Prevention, Enabling Healthcare Practitioners, Enabling Patient Care, and Sustenance & Livelihood. Working in these areas has helped in reducing the spread, training front line workers and also educating people in general about preventive care. We have partnered with key Government organisations, such as the National Disaster Management Authority, because by working together we can sustainably benefit the nation much more. We continue to practice our Guiding Principles that enshrine Entrepreneurship, Growth, and Disruptive Technologies as the foundation of our investment philosophy. While working within our core values, we strive to be more agile and flexible in execution and thought process. Our journey has evolved from being an Old Economy manufacturer to an Investment Company, focused on the Future Economy. We believe in investing in initiatives that are disruptive and have the potential for growth beyond boundaries. We are investing in the digital future and embracing global technological acceleration with the intention of being part of the global markets in the IT sector. This shift entails competence in leadership development, upskilling and reskilling of our people, intellectual curiosity, international networking opportunities and partnerships to create meaningful synergies.

As a part of upskilling of our teams, we most recently had the opportunity of engaging at the World Economic Forum’s Davos Agenda, a gathering of world leaders, CEOs and philanthropists to learn, exchange ideas and discuss burning global trends and issues especially those pertaining to environmental sustainability. A week-long immersive learning event was organised at Karachi School of Business and Leadership (KSBL) with employees from all organisations of the Group. These cross-enterprise events are exhibiting the immeasurable value of an open learning culture, where people are encouraged to act proactively in organisational initiatives and outcomes. Our investment in Engro Corporation Limited continues to demonstrate good performance and we make steady efforts to create value and deliver sustainable growth. The Board is pleased to share that your Company was recognised, once again, as one of the top 25 Companies of the PSX. For this achievement of success, the Board congratulates the Chief Executive, his team and all the Employees. Furthermore, it is our privilege to acknowledge the exceptional contribution of the Board in defining the Direction of your Company, and their collaboration and guidance to its Management will always be valued. Lastly, please accept our sincere appreciation for your continued confidence and trust in your Company. Our success would not have been possible in these uncertain times, without the trust guidance and support of our Board, our leadership, our shareholders, our employees and our stakeholders.

Our investment in Engro Corporation Limited continues to deliver sustainable growth for shareholders by continuously investing in projects, infrastructure and human development initiatives that endeavor to serve the country by solving pressing problems in Pakistan and exploring newer opportunities to create value for all stakeholders.

It is my pleasure to share that the Board of Directors of DH Corp are doing an admirable job in providing guidance and direction to the management of the Company. I am pleased to share Shahzada Dawood has assumed the role of Vice Chairman of the Board.

The expertise of members of the Board includes competence in leadership development and entrepreneurship, strategic deal-making, innovation in disruptive technologies, private equity, investment banking, corporate banking, and human development. By leveraging the diverse skill sets of the directors, for shared leadership with the management, we endeavor to create profitable growth for the Company.

The Board carried out its annual self-assessment of its effectiveness and performance, acting in the best interest of the shareholder at all times. On behalf of the Board, it is my pleasure to confirm that in our view, the Annual report and Financial Statements, taken as a whole, are fair, accurate and balanced.

On behalf of the Board, I express our gratitude to you, my fellow shareholders, for your continued confidence and trust in DH Corp.